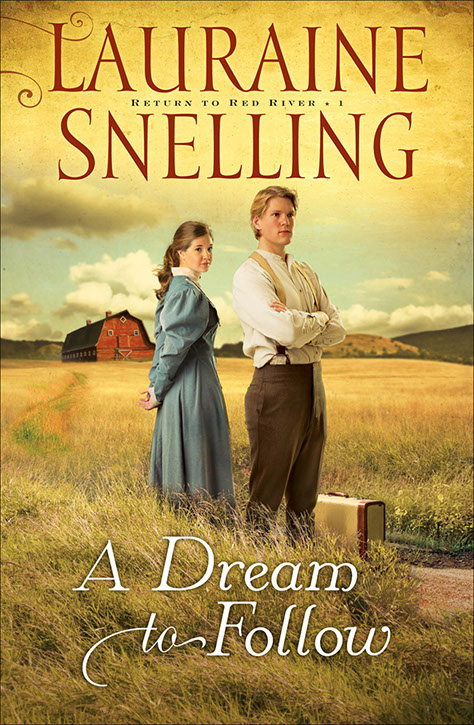 Will the Red River nurture the dreams of its young–Or will it fence them in?

Thorliff Bjorklund has been writing since he was a young boy and now longs to study journalism. But his father has other plans for him and refuses to agree. Loving and respecting his parents, Thorliff dreads going against his father’s wishes and cannot imagine any honorable way to leave home. To make matters worse, the threat of a crop failure may mean there’ll be no money for college anyway. Thorliff is torn between love for his father and the pull of his dream. Must he choose between the two?

Elizabeth Rogers has been raised in a life of privilege, yet she has an unwavering determination to become a doctor. Though she has the blessing of her family, society is not as kind, for it is nearly impossible for a woman to enter medical school. Has she misread her heart?

Series: Return to Red River, The Blessing Series
← Return to All Adult Fiction