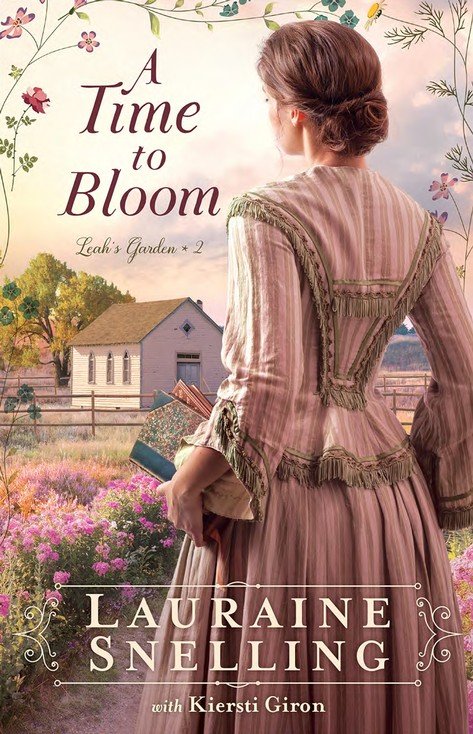 A Time to Bloom

Delphinium Nielsen and her sisters have accomplished much in the past year, traveling west and settling in Nebraska. They are on their way to building a garden in dedication to their mother and working against the forces of nature to make their farm thrive. However, none of that can mask their concern that they are quickly running out of money. Del’s work teaching in their booming town offers hope, not only to support her sisters financially, but also to better her students’ lives. Not all of the town sees it that way, though, with the rebuilding of the schoolhouse continually neglected and her brightest student’s father demanding he work the farm instead of attend class.

When their brother Anders arrives with his war-wounded and heartbroken friend RJ, Anders sees the strength of the sisters’ idea to start a boardinghouse and decides to invest in it. Del finds RJ barely polite and wants nothing to do with him. But despite Del and her sisters’ best-laid plans, the future–and RJ–might surprise them all.

Series: Leah's Garden, Other Series
← Return to All Adult Fiction