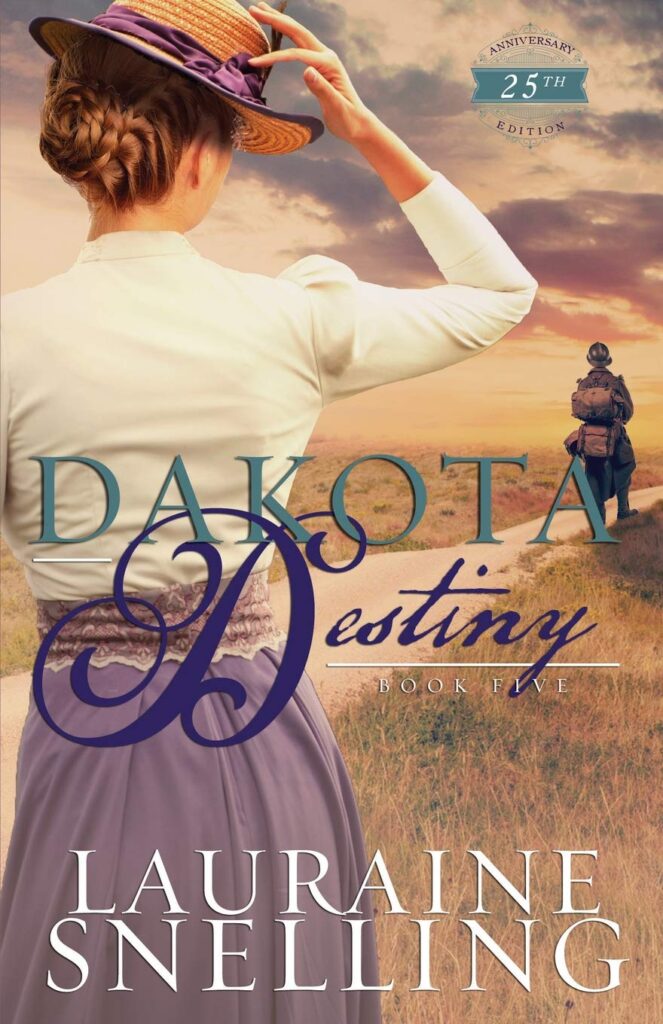 As folks in Soldahl reel from the war, Pastor Moen’s daughter, Mary, grieves over the devastating telegram she’s received: “We regret to inform you that Private First Class Willard Dunfey is missing in action and presumed dead.”

Then after months of agonized waiting, news comes to Soldahl on Tuesday, November 11, 1918 that Victory Day has come.

Does Mary have reason to hope? Is the man she loves still alive?

The fifth book of the Dakota Series features the intertwining lives of five inspiring women, all who lived in the early 1900s in the immigrant community of Soldahl, North Dakota.