Induction to Scandinavian-American Hall of Fame 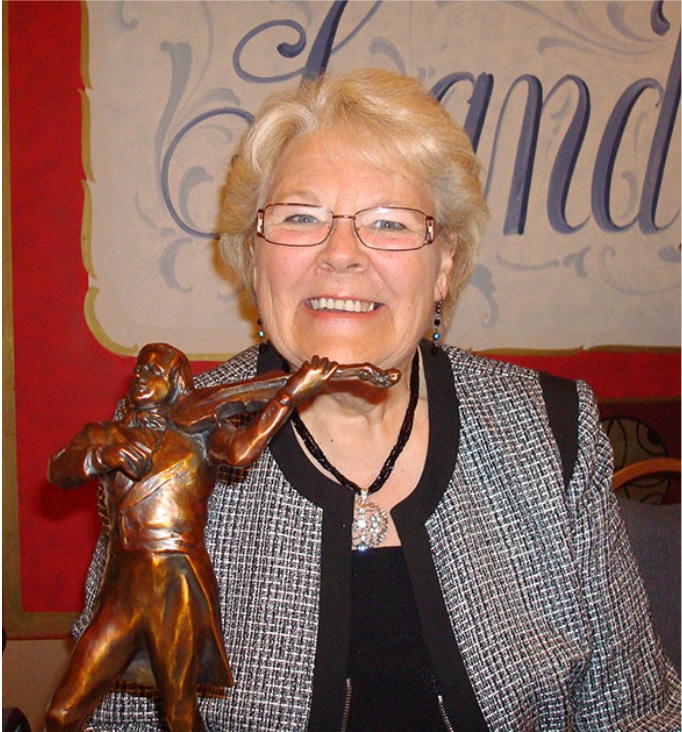 The Scandinavian-American Hall of Fame is an enduring means of honoring those persons of Scandinavian descent in North America who have achieved greatness in their fields of endeavor and/or whose efforts have contributed significantly to the betterment of mankind. Deserving individuals of other ethnicities may be honored with special awards as well.

Through honoring these outstanding individuals, it is hoped that others will be inspired to strive for meaningful accomplishments as well. 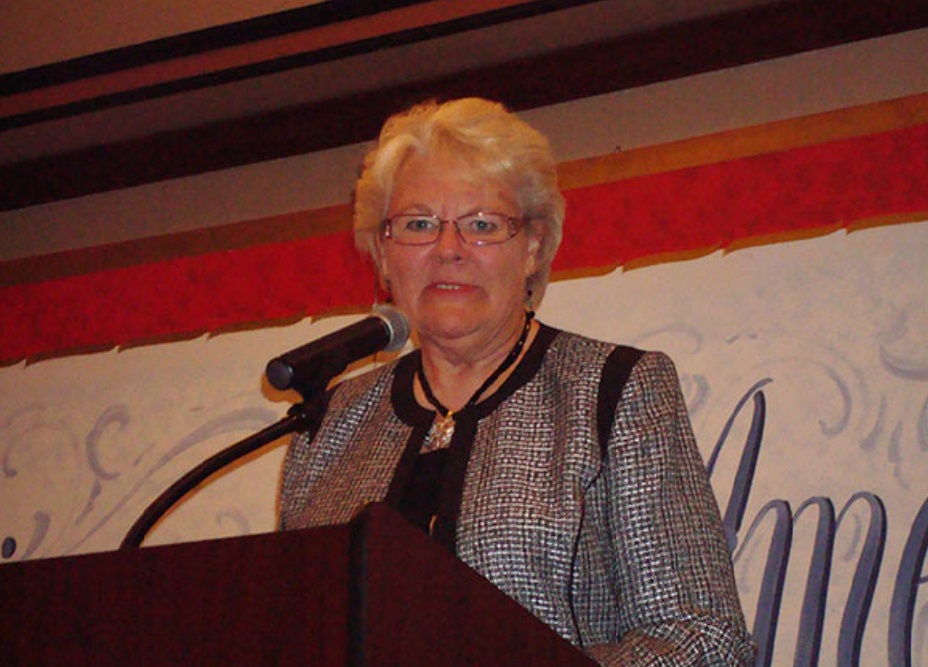 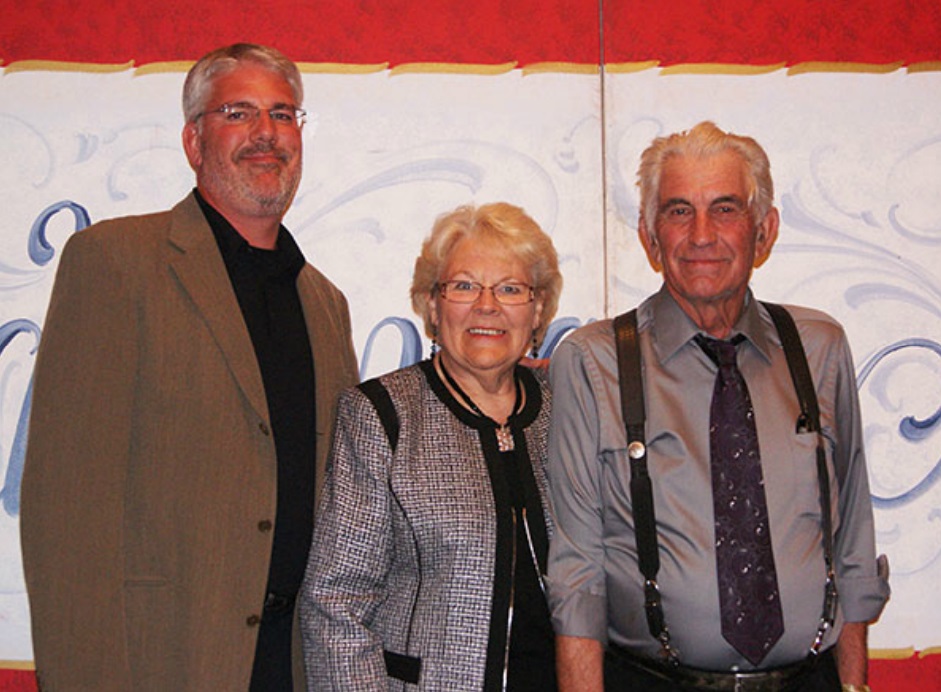 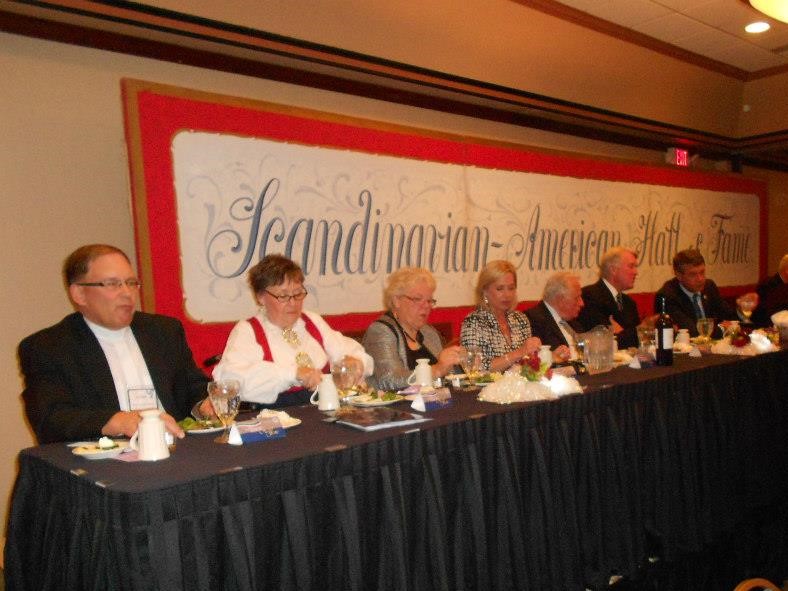